I am not normal, I am Chinese

In a nutshell:
A migrant's story / Explore a rare moment in New Zealand's history / Learn the recipe
for eternal love

The Maori girls are not to blame if, seeing their elder sisters with lazy Maori husbands living in abject poverty, they choose to marry Chinese - Auckland Star, 5 August, 1929.

Nearly 90 years ago on a market garden in New Zealand, two families, one Māori and the other Chinese, became part of a romance that would uproot their lives over generations. Layered with myth and fable, The Mooncake and the Kūmara is a moving story about a mixed-up, Māori-Chinese love affair that sprouts among rows and rows of potatoes. It's a story about history, duty, secrets and the delicate balance needed to grow families.

Told in a rich mixture of English, Māori and Cantonese, The Mooncake and the Kūmara is the debut, award-winning play by Māori-Chinese playwright Mei-Lin Te Puea Hansen. Come share the stories of unlikely love, scrumptious mooncakes and the seeds that families sow. 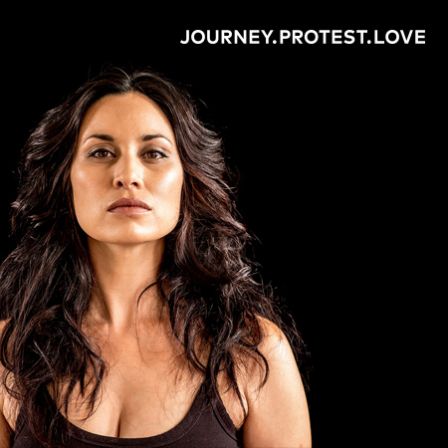 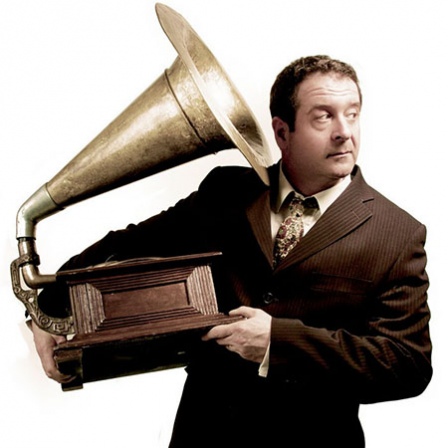