In a nutshell:
Spirited and spectacular music / Bold and brave messages / Stunning soloists

The dark forces rise like a flood. Men's hearts are heavy: they cry for peace.

First performed in 1944, Sir Michael Tippett's A Child of Our Time is a unique anti-war oratorio, the composer's moving response to a Jewish boy's desperate murder of a German official in Paris. It's a stirring, dramatic and astonishing live-concert experience.

Shifting from shadow into light, A Child of Our Time's wide-ranging musical narrative begins with images of despair and violence and ends by recognising human resilience and our universal capacity for compassion.

Tippett uses Handel's heart-soaring Messiah as the basis for this work's structure, and five remarkably arranged spirituals, inspired by the chorale harmonies in J.S. Bach's Passions, boldly reinforce the plight of persecuted peoples worldwide. Often performed unaccompanied by vocalists around the world, these spirituals have become a stand-out element of this oratorio.

Over 70 years have passed since its first performance, yet the power and immediacy of the music and the message remain.

Tippett's oratorio is preceded by Arvo Pärt's Silouans Song and Messiaen's Hymne, a powerful, dramatic orchestration of an early, lost organ work. Join the Orchestra, the 100-strong choir, four outstanding soloists and the united minds of the Town Hall audience to reflect on and appreciate this masterpiece.

Pre concert talk for Child of Our Time on Saturday 21 March with Ronan Tighe - APO Director of Artistic Planning from 7.15 – 7.45 pm (in the Supper Room). 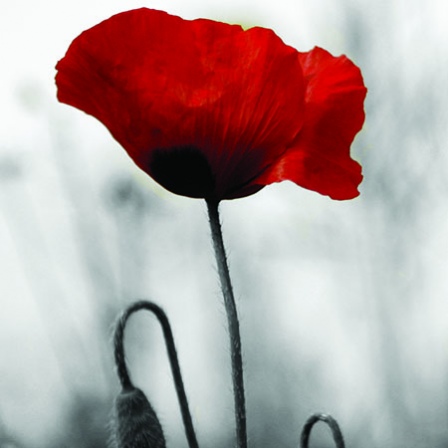 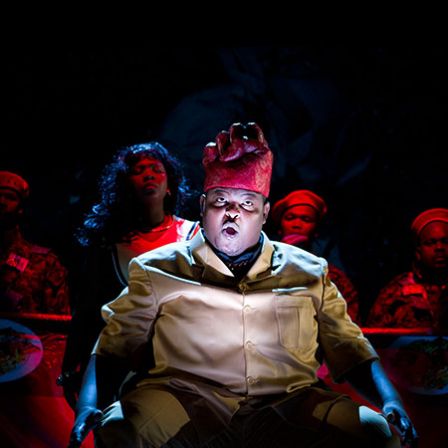 The text is fiercely modern, delivered in a traditional operatic style that is a...
Macbeth
11 - 15 March ASB Theatre
shortlist buy ticket