The text is fiercely modern, delivered in a traditional operatic style that is arresting, unnerving and wholly refreshing****

There can be no denying the power and originality of this astonishing appropriation of Verdi's Macbeth... one comes away chilled and thrilled*****  Telegraph, UK

...see this production if it's the only theatre outing you have this year. It's an unforgettable musical and dramatic experience The Argus, South Africa

Set in today's Congo, Macbeth is an inspired adaptation of Verdi's arresting and intense opera.

In this re-creation, a group of Congolese refugees stumble upon a trunk filled with sheet music, costumes and gramophone recordings of Verdi's Macbeth. This theatrical paraphernalia becomes the catalyst for a dramatic re-telling of Shakespeare's tale of ambition, corruption and witchcraft, with the Macbeths as war-lords, the three sisters as double-crossing businessmen and Dunsinane as the Great Lakes region of Central Africa.

Macbeth features a mix of Verdi's original score with imaginative re-arrangements by Belgian composer Fabrizio Cassol. Performed by an on-stage chamber orchestra and 10 rich-voiced African singers, this is theatre for today: moving, fascinating, fast-paced and threaded through with African musical and theatrical influences.

By director Brett Bailey, one of the most "intelligent and soul-bending artists in South Africa" (Liminalities), this Macbeth is a must-see for lovers of opera and admirers of the Bard.

With support from Platinum Patrons 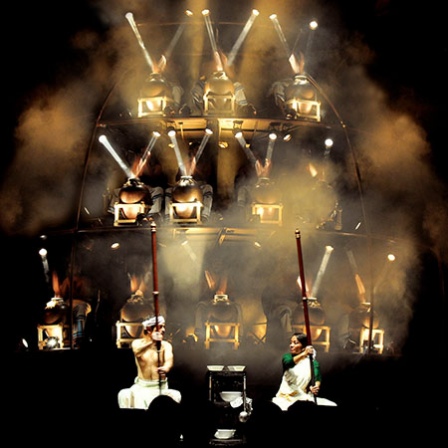 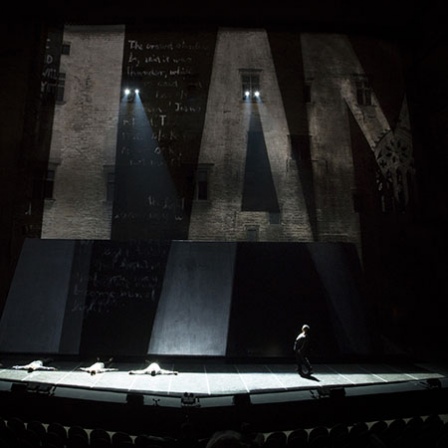